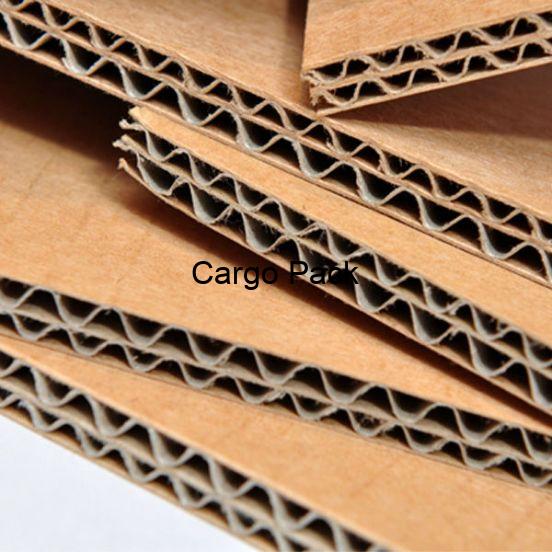 Corrugated Board or Corrugated paper board is a material consisting of a fluted corrugated sheet and one or two flat linerboards. It is made on “flute lamination machines” or “corrugators” and is used for making cardboard boxes.

Corrugated Board can use to put on wooden pallet or plastic pallet to protect the cargo.

Several properties and characteristics can be measured for corrugated board. Some of these include:

Corrugated fiberboard is anisotropic; many of its properties are highly directional. For example, edge crush, bending stiffness, tensile, and surface characteristics are different, depending on the orientation to the flutes and the machine direction of manufacture.

Corrugated board is manufactured on large high-precision machinery lines called corrugators, usually running at about 500 feet per minute (150 m/min) or more. These machines, over time, have become very complex with the objective of avoiding some common problems in corrugated board production, such as warp and washboarding.

The key raw material in corrugating is paper, different grades for each layer making up the corrugated box. Due to supply chain and scale considerations, paper is produced in separate plants called paper mills. Most corrugating plants keep an inventory of paper reels.

In the classical corrugator, the paper is softened with high-pressure steam. After the board is formed it is dried in the so-called dry-end. Here the newly formed corrugated board is heated from the bottom by hot plates. On the top, various pressures are applied by a load system on the belt.

The corrugated medium is often 0.026 pounds per square foot (0.13 kg/m2) basis weight in the US; in the UK, a 90 grams per square metre (0.018 lb/sq ft) fluting paper is common. At the single-facer, it is heated, moistened, and formed into a fluted pattern on geared wheels.

Linerboards are test liners (recycled paper) or kraft paperboard (of various grades). The liner may be bleached white, mottled white, colored, or preprinted.

Common flute sizes are “A”, “B”, “C”, “E” and “F” or microflute. The letter designation relates to the order that the flutes were invented, not the relative sizes. Flute size refers to the number of flutes per linear foot, although the actual flute dimensions for different corrugator manufacturers may vary slightly.

Measuring the number of flutes per linear foot is a more reliable method of identifying flute size than measuring board thickness, which can vary due to manufacturing conditions. The most common flute size in corrugated boxes is “C” flute. 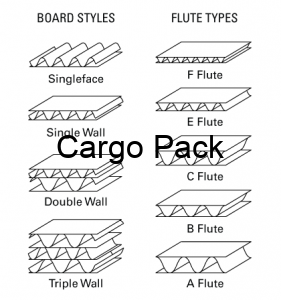 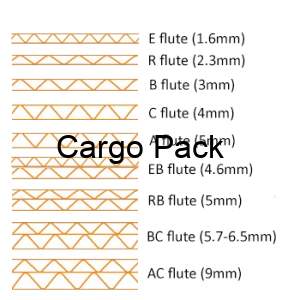 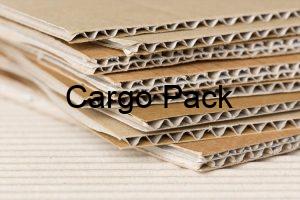 We cover most area in Klang Valley as below: